Jacob, a 17 year old cat, was presented to our Internal Medicine Department for further investigation of vomiting and diarrhoea for about 1 week. He was previously diagnosed with diabetes mellitus in 2014, and being treated with insulin for about 5 years. Jacob was quite dull at presentation, and a murmur was heard on heart auscultation as well. An increased resistance of the blood flow from the heart to the lungs was documented by performing a cardiac ultrasound. Radiographs of the chest showed that this resistance was caused by an underlying lung disease (aspiration pneumonia or lung cancer). Blood tests revealed a mild to moderate anaemia and reduced protein levels. Because of the gastro-intestinal signs, an abdominal ultrasound was also performed, where a gastric ulcer was diagnosed that perforated the wall of the stomach, resulting in stomach content leaking into Jacob’s belly.

An emergency abdominal surgery was performed on the day of admission in order to stop the ongoing leakage, by resecting the gastric ulcer. Because the infected fluid also resulted in a bacterial peritonitis, the entire belly was also flushed during the surgery using copious lavage. A central line was placed to have easy access to Jacob’s veins and to take blood samples without the need of needle punctures. An oesophageal feeding tube was also placed, so feeding could be started quickly after surgery. Because his anaemia worsened during the first days of the hospitalisation, a red blood cell transfusion was given to support Jacob’s recovery. Jacob needed several days of intensive care treatment and monitoring in the hospital, with intravenous pain medication to keep him comfortable, antibiotics to treat the suspected pneumonia and to prevent relapse of the bacterial infection in his belly, and follow-up of his blood glucose levels and insulin treatment. While feeding was continued using the oesophageal tube, Jacob’s situation slowly improved day by day.

After 10 days of hospitalisation, we were very pleased that Jacob was finally ready to go home. Jacob’s dedicated owner continued his medical care and tube feeding at home. His general activity level and appetite also gradually improved while under the owner’s care at home. We were all very happy when the histology results of the resected ulcer came back from the lab with positive news, since no underlying gastric cancer was found. During follow-up, the cardiac and pulmonary changes also normalised completely, confirming pneumonia as the main cause of the increased resistance to the blood flow seen on cardiac ultrasound. Currently, we are also optimising his diabetic control by changing his food and adjusting his insulin therapy as needed. Jacob’s owner can see that he is feeling much better and is enjoying his time at home very much. 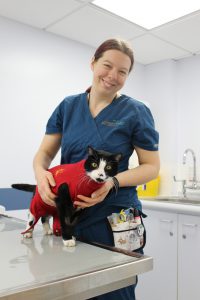 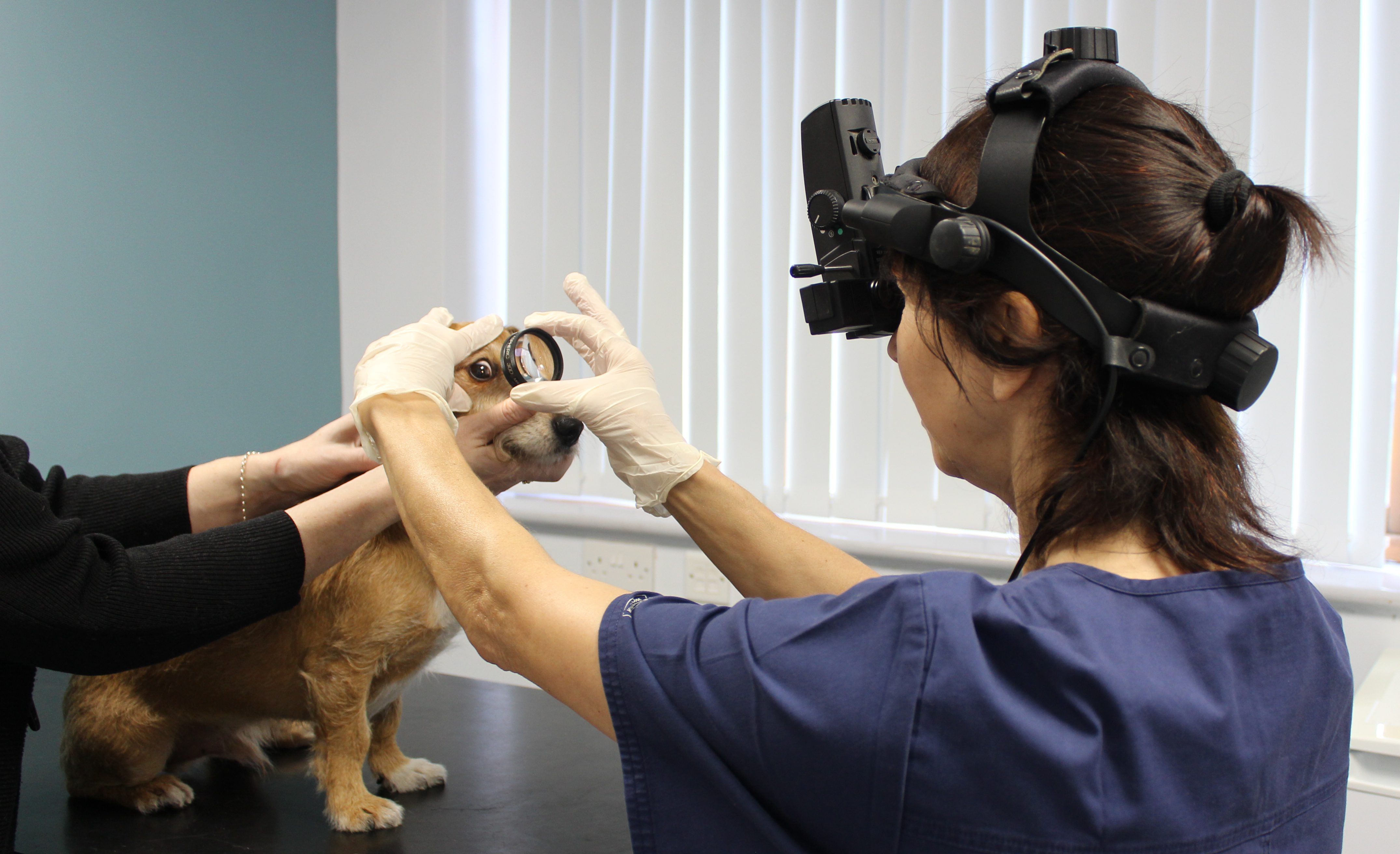 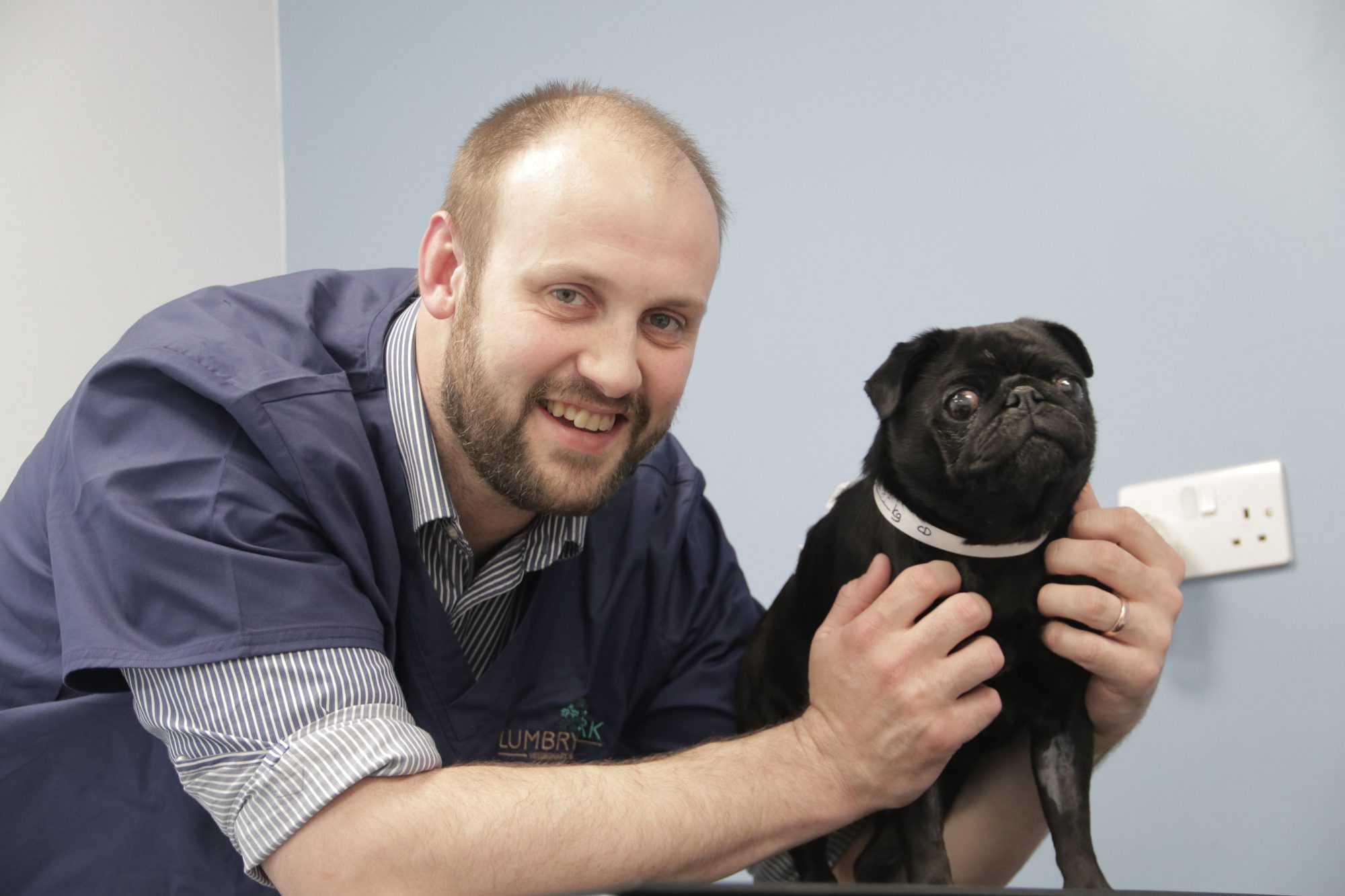 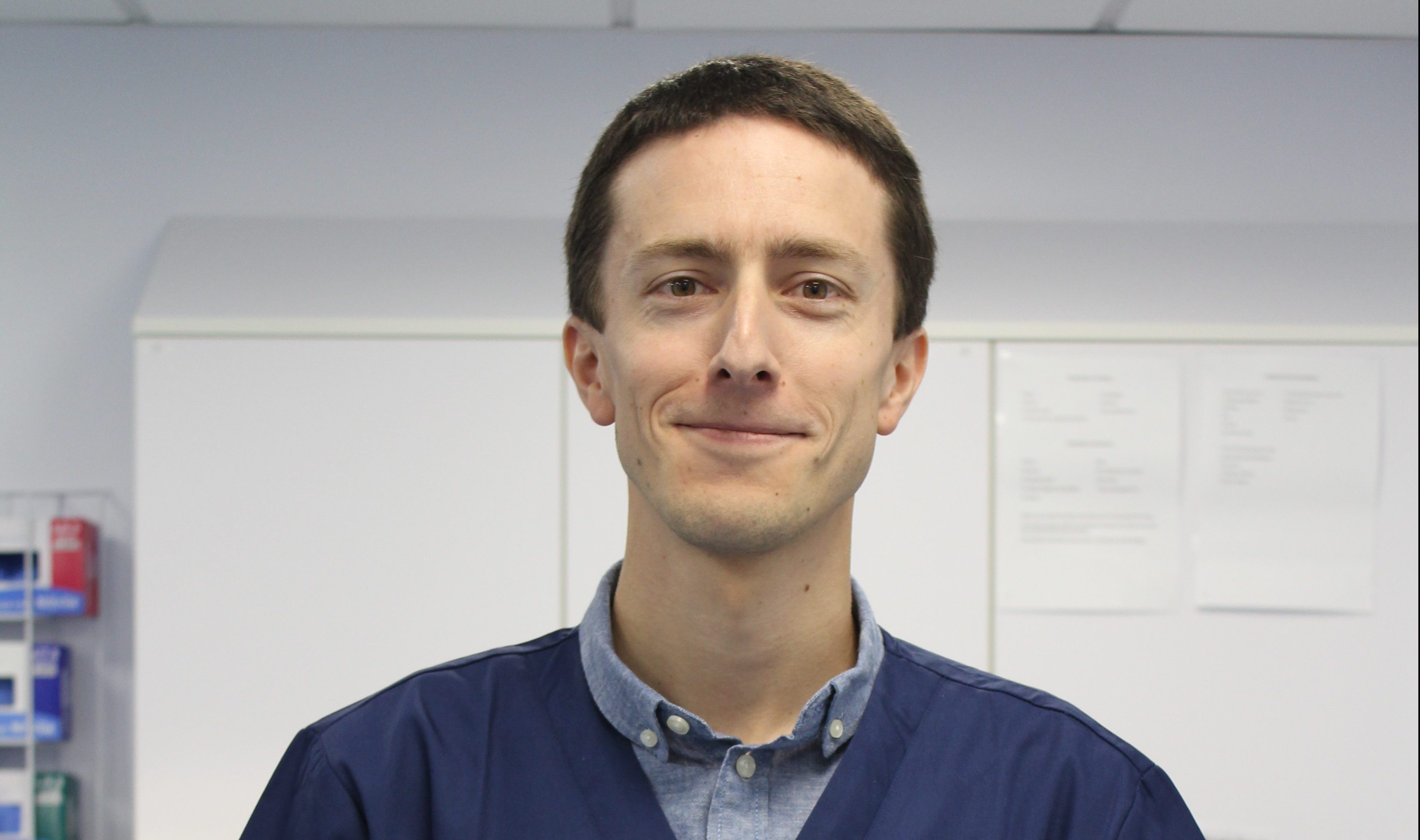 We continue to work safely and provide urgent and emergency care for clients and their pets throughout the COVID-19 pandemic, including national and local lockdowns. To help us with our ways of working, and to keep us all safe, please do not attend the practice unless you have a pre-booked appointment. Call for information and guidance.