Hippo, a lovely Mexican Hairless, was referred to our Medicine Department because of a chronic cough and nasal discharge, that was acutely worsening during the last days.

The day of admission, Hippo had difficulties to breathe well, so he received oxygen supplementation while we were investigating the cause of his respiratory problems. A pyothorax (which is the presence of infected free fluid in the chest cavity) caused by a bacterial pneumonia was diagnosed. Chest drains were placed to remove the infected fluid. This resulted in an immediate improvement of his breathing. Despite starting two different intravenous antibiotics, we had difficulties to maintain a normal blood pressure, and Hippo went into septic shock. After successful stabilisation of his blood pressure, a CT scan of his chest was performed to look for underlying causes of the infection. This revealed the presence of an abscess in the lungs,  after which Hippo had an open chest surgery to remove the ruptured abscess.

We were all amazed that Hippo recovered so quickly from the severe infection and from the open chest surgery!

Here he is with Scarlett who he really bonded with during his hospitalisation. 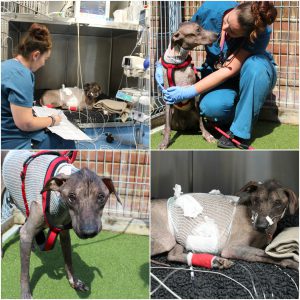 While he is still under antibiotics to fully clear the pneumonia, he is currently enjoying his life back home together with all the other dogs. 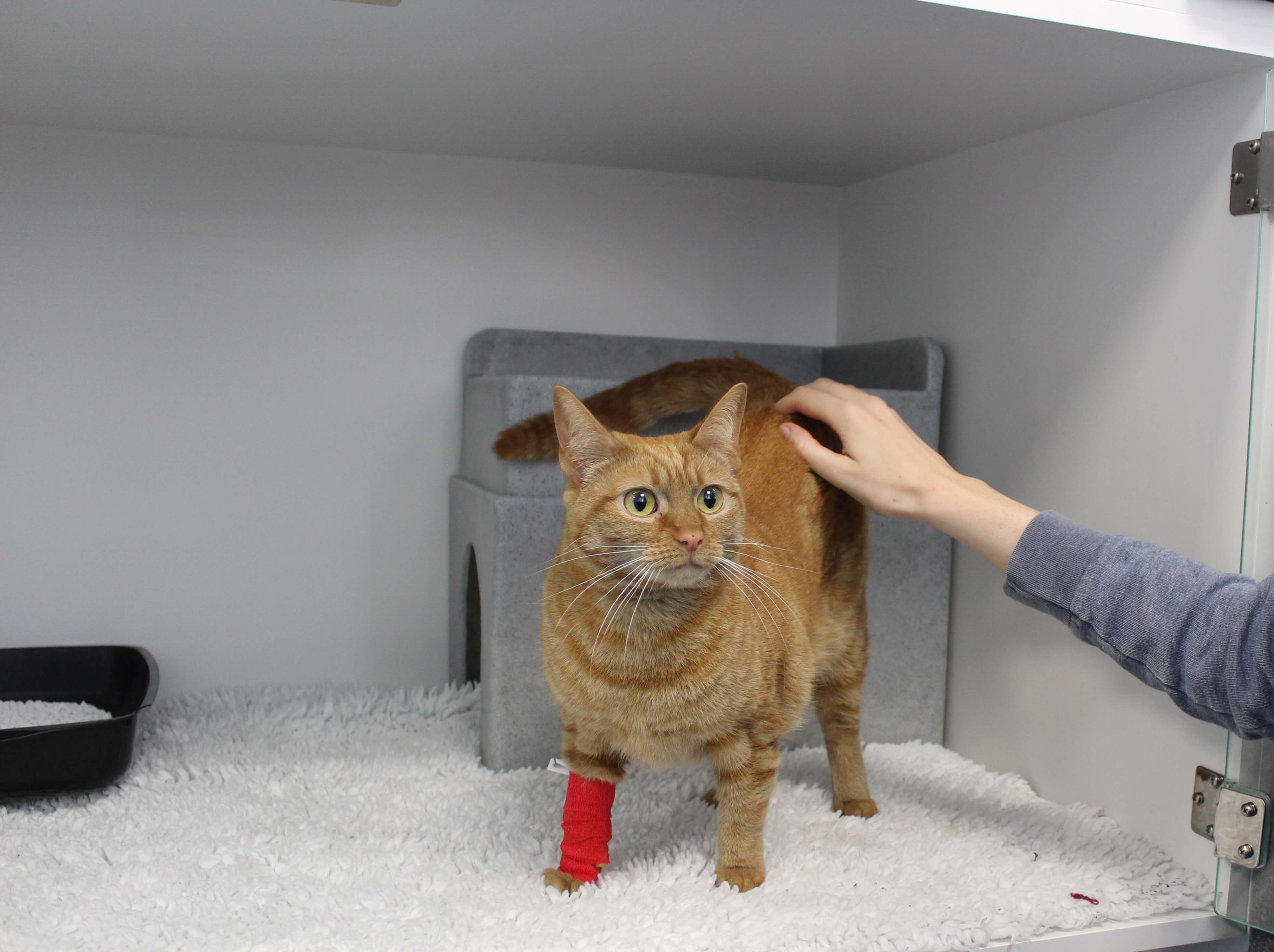 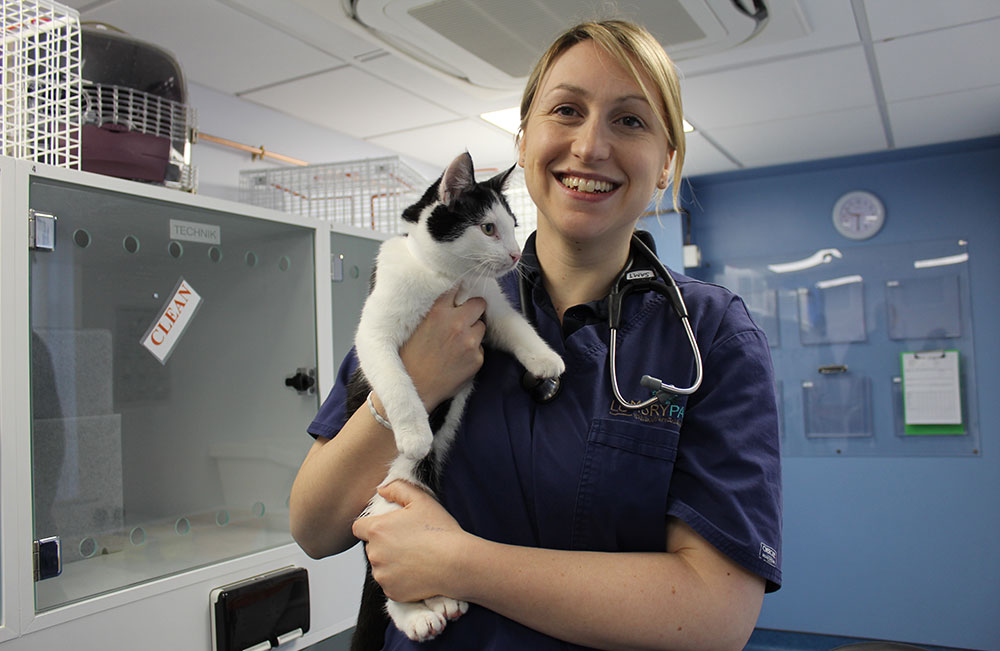 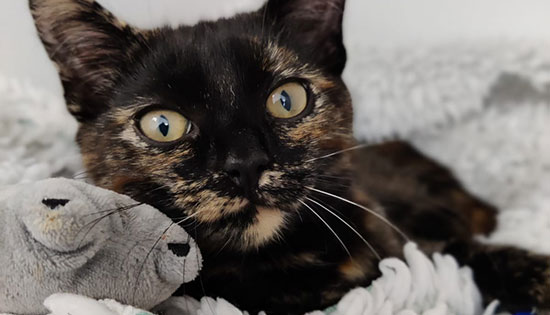 Remarkable recovery for a kitten with a life-threatening blood condition