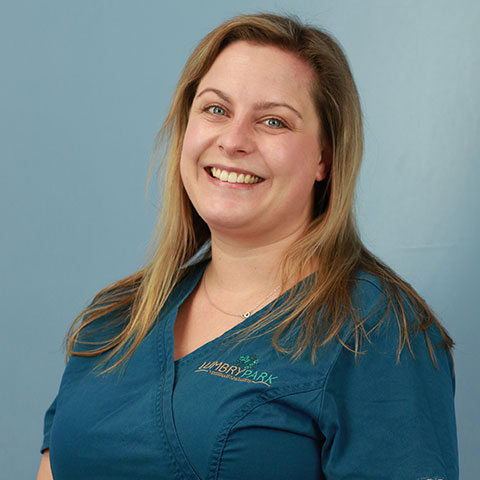 Lindsey Dodd graduated as a Registered Veterinary Nurse (RVN) from the University of Bristol with a degree in Veterinary Nursing and Practice Administration and a certificate in Veterinary Practice Administration. After graduating in 2007 she spent a period in general practice after which she joined the team at the University of Liverpool Small Animal Teaching Hospital to run the Intensive Care Unit (ICU). After four years running the ICU at Liverpool she made a move to Vets Now Referrals in Glasgow as Head Hospital Nurse. In 2013 she joined the team at Pride Veterinary Centre to set up and run the Intensive Care Unit.

She has lectured for BSAVA, BVNA and various private UK CPD companies. As well lecturing across Europe as part of the EVECC congress. She became an international speaker in America during IVECCS 2011 (Nashville), returning in 2012 (San Antonio) and 2014 (Indianapolis). In 2013 she lectured at additional CPD events in Sweden and ‘The Voorjaarsdagen’ in Amsterdam.

In 2015, she became a lecturer in Veterinary Nursing at Harper Adams University covering maternity leave, during which time she achieved her PgC in Education and became a fellow of the higher educational academy.

She sits on the European Veterinary Emergency Critical Care Society (EVECCS) General Board (since 2012) and is the past chair of the EVECCS Public Relations Committee as well as an advisory member of the membership committee for the Veterinary Emergency Critical Care society (VECCS). Her special clinical interests lie in critical, intensive and emergency care nursing.

She is thrilled to join the team at Lumbry Park Veterinary Specialists as Head Veterinary Nurse. She’s as much a people person as she is an animal lover and thoroughly enjoys working in a friendly and truly positive team.

She shares her home with Dotty a beautiful liver and white Springer Spaniel; Dotty by name and nature. They can often be spotted on many a big walk throughout Hampshire. Also her cat Archie who she handed reared during university… initially as a learning experience. He became a part of the family after bottle feed one. He was bought up with her prior Springer Spaniels and so loves snuggling with Dotty after work and at weekends. She also enjoys yoga, pilates, a good book, any good movie and spending time with her friends from all over. 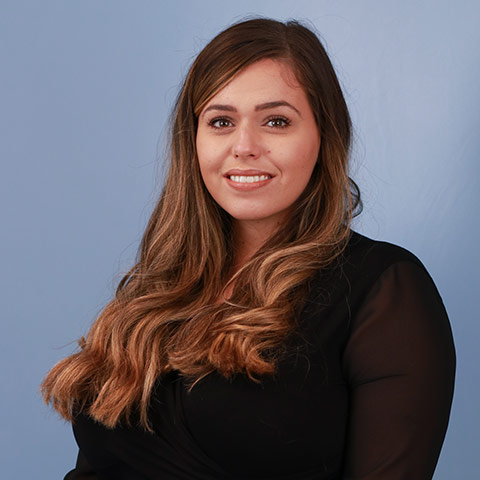