In 2017, Francesco obtained a PhD in Soft Tissue Surgery at University of Padua, during which he spent two months carrying out an externship at Oncologic Service of University of Florida and a research period at UCDAVIS where he conducted a study on feline mammary carcinoma. In 2017 Francesco also obtained a Master Science Programme in Clinical Oncology at University of Birmingham presenting a Master Thesis on a Systematic Review about Toceranib in Small Animal Cancer. 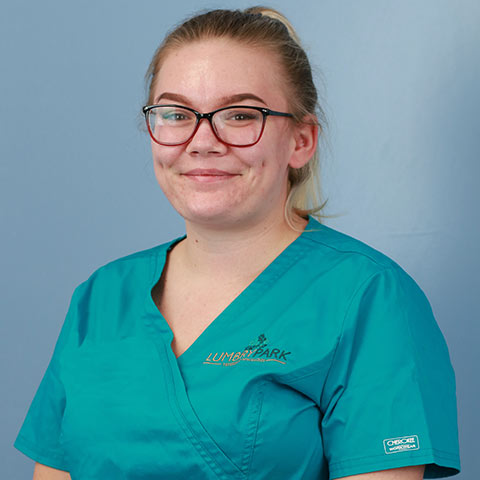